Born in 1997, Dutch organist and harpsichordist, Jos Maters started learning the organ at the age of ten. Between 2015 and 2020 he studied for the Bmus degree at the Prins Claus Conservatorium in Groningen, where his teachers were Erwin Wiersinga and Theo Jellema (organ), and Johan Hofmann (harpsichord). Since 2020, he has been a Mmus student at the Conservatorium van Amsterdam, where he studies the organ with Matthias Havinga and the harpsichord with Menno van Delft. Jos has attended masterclasses given by Michel Bouvard, Wolfgang Zerer and Paolo Crivellaro, among others. Jos’s interests include English organ and choral music.

In 2017 he won the second prize at the competition of the Ambitus Foundation. In 2018 Jos participated in the International Summeracademy in Haarlem. There he received lessons from Olivier Latry, Ben van Oosten, Reitze Smits and Menno van Delft. Jos currently is Assistant Organist at the Basilica of Saint Nicholas in Amsterdam where he accompanies the choirs and plays for the weekly choral liturgies.
Contact

Jos discovered the harpsichord much later than the organ; he did not start playing the harpsichord until the age of eighteen. At the conservatory in Groningen - where he was studying organ - he started a bachelor harpsichord with Johan Hofmann in addition to his organ bachelor. In the summer of 2020 he succesfully finished this.

At the moment Jos is studying harpsichord with Menno van Delft at the Conservatory of Amsterdam.
Contact 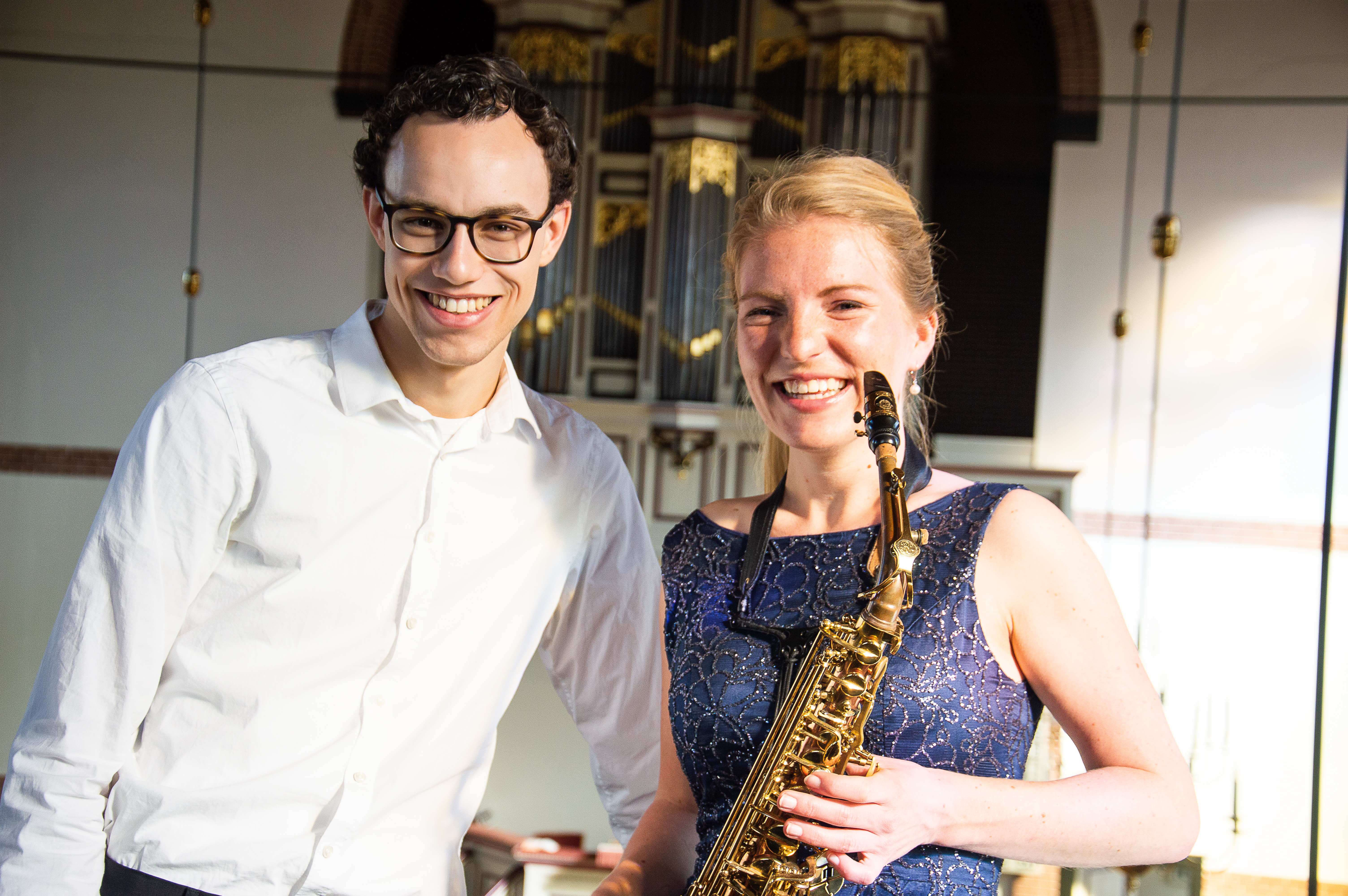 Since 2019 Jos is playing together with saxophonist Marlon Valk Under the name 'Duo Calyptura'. In unique programmes they try to show the colours of their instruments. Expect warm sounds, energetic playing, and a fresh view on both old and comtemporary music.

Besides making music Jos has another passion: teaching. Jos is available for teaching the organ, harpsichord and piano, both young and old, starting and more advanced players. The most important goal for Jos is that his students are having fun in making music. That will make them motivated to work hard. When a student has extra wishes Jos is always receptive for that. With one student he might go more into the literature, while with another student he might focus more on church-related playing instead. In every situation the goal will stay the same: to bring the student to a higher level, both technically and musically. 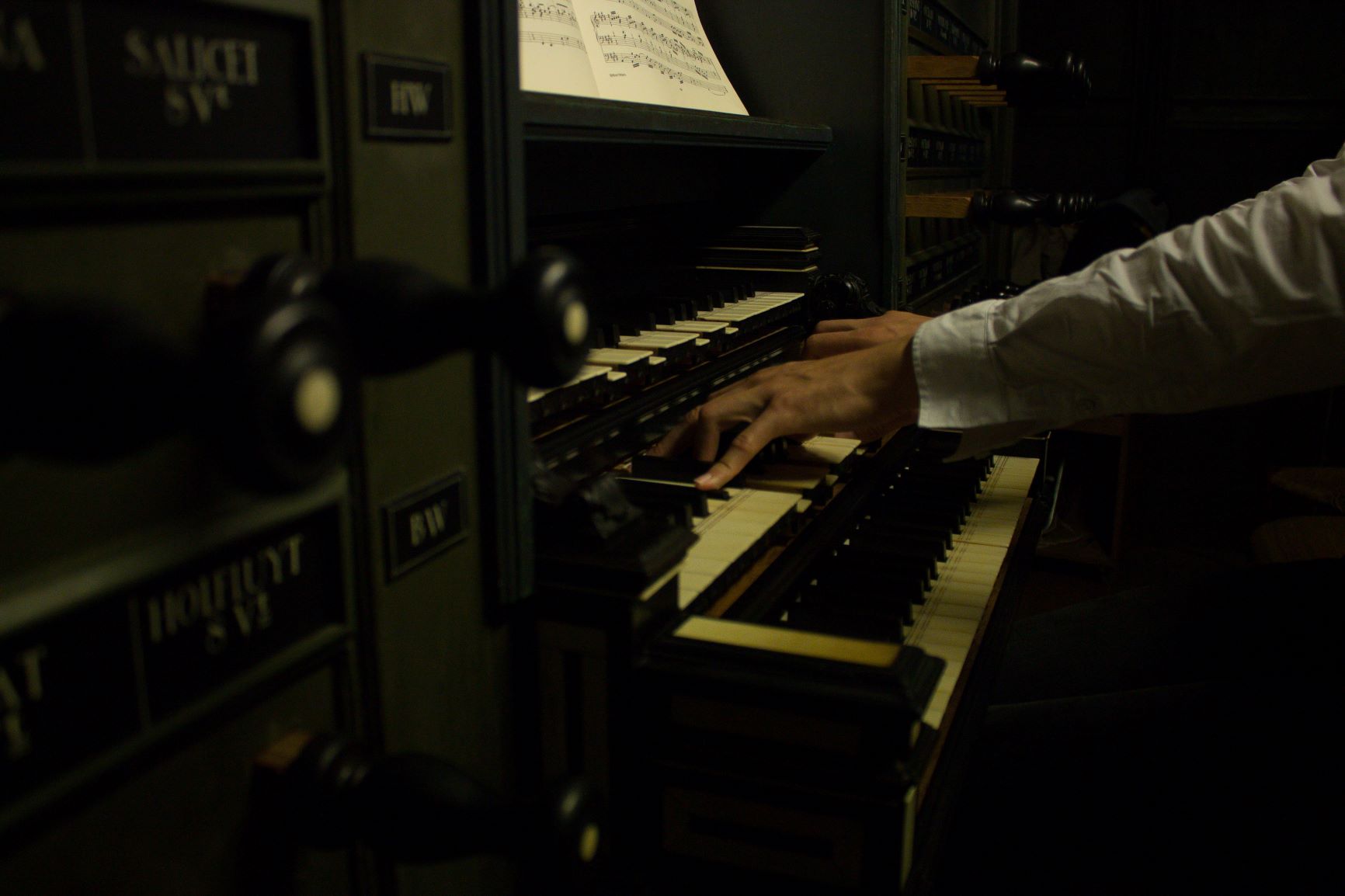